WHAT TO DO IN CAMPOS GERAIS: CULTURE, GASTRONOMY AND ENTERTAINMENT 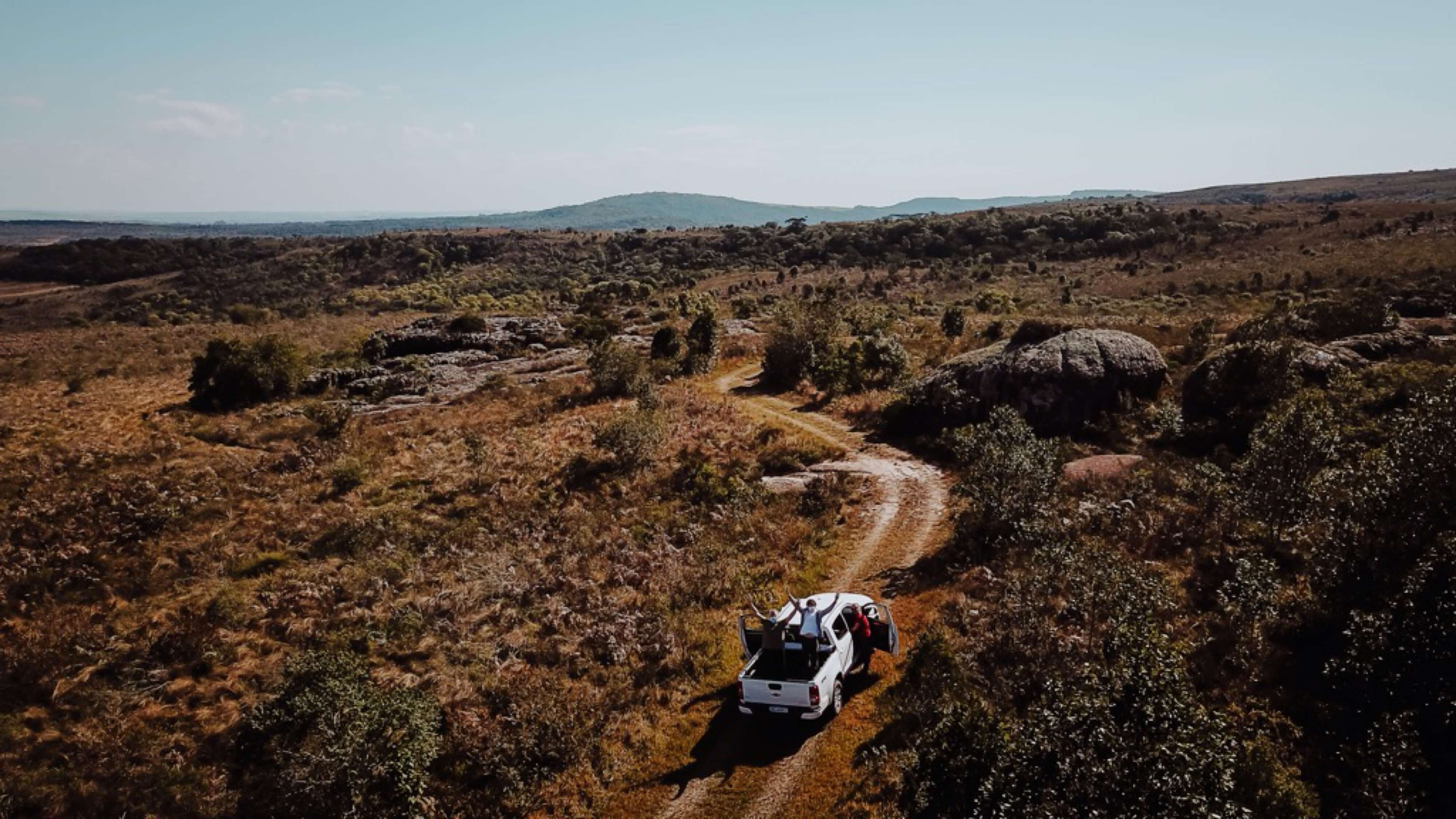 THE REGION HAS HISTORY STARTED BY THE INDIGENOUS COLONIZATION OF THE TUPI NATION. AFTER THE EUROPEAN ARRIVAL, THE PLACE BEGAN TO BE USED BY THE PORTUGUESE AS SITES AND FARMS IN THE FIRST DECADE OF THE 18th CENTURY.

Currently, Campos Gerais is formed by 29 municipalities that have transformed the region into an important tourist pole in Paraná with a rich culture, tasty cuisine and incredible options for tourism.

Gastronomy
The local cuisine has the tradition and strong point of meat and pine nuts. Therefore, local restaurants are a great alternative for those who want to enjoy a good meal on a different tour. In addition, the different ethnicities that migrated and occupied the region helped to highlight the flavour of the local cuisine.

Culture
For those interested in culture, the region has a wide range of options for you to visit, such as the Academia de Letras dos Campos Gerais and Cineteatro Ópera, in Ponta Grossa, Casa da Cultura Emília Erichsen, in Castro, Colônia Witmarsum, in Palm tree, as well as many other places.

Festivities
During festivities, Campos Gerais also offers a lot of fun. Among them, the National Dark Chope Festival, known as Münchenfest, which lasts about 10 days, and the traditional Grape Festival, which was born in 1982 and today sells around 37 tons of fruit. Both happen equally in the city of Ponta Grossa.

Tourism
In tourism, the region lives up to the diversity offered by the state of Paraná and has incredible places to visit. Highlighting the Vila Velha Park, where the visitor finds the best that the nature of the region offers in a single location. In the park, it is possible to know the Sandstones, Furnas and Lagoa Dourada, unique formations of nature.

In addition, with recent renovations and under the new administration, the park will soon offer options for those who like to venture out, such as zip-lining, tree climbing and ballooning!

HOW TO GET TO VILA VELHA PARK FROM CURITIBA

NATURE DESTINATION WITH ADVENTURE RECOMMENDED FOR THOSE WHO LIVE IN CURITIBA AND WANT TO (...)

The Government of Paraná has established all the rules and special prevention measures to (...)

QUICK TRIP NEAR CURITIBA? KNOW WHERE TO GO

KNOWING NEW PLACES, PROVING NEW SENSATIONS AND ESCAPING THE ROUTINE IS GOOD FOR ANYONE. (...)